The Aeneas Route is an archaeological route that stretches from the coasts of Turkey (North-West Aegean Sea) to the shores of Latium Vetus in Italy through a maritime and, at places, overland track. This route is inspired by the legend of Aeneas as it was narrated by the Latin poet Virgil in the Aeneid epic. Aeneas Route is a network of the most important archaeological sites in Europe linked to the legend of Aeneas, some of them UNESCO World Heritage Sites. The network currently involves members in 5 countries: Albania, Greece, Italy, Tunisia and Turkey.

Find out more on the Aeneas Route, Cultural Route of the Council of Europe, at: https://www.aeneasroute.org/

The Alvar Aalto Route – 20th Century Architecture and Design offers sites and sensations amidst the architectural landmarks of the renowned Finnish architect Alvar Aalto. Alvar Aalto (1898-1976) was a pioneer of modern architecture and design, who enjoyed an exceptionally rich and varied career. His works cover 6 decades, and include over 200 existing buildings in Finland, Denmark, Sweden, Estonia, Germany, France, Italy, Switzerland, Iceland and the USA. The international influence of Alvar Aalto’s works in his own time and post-mortem is outstanding. The network currently involves members in 5 countries: Denmark, Finland, France, Germany and Estonia.

Find out more on the Alvar Aalto Route – 20th Century Architecture and Design, Cultural Route of the Council of Europe, at: https://visit.alvaraalto.fi/en/

The Cyril and Methodius Route presents a set of trails focused on travelling in the footsteps of Saints Cyril and Methodius and their followers (the Seven Saints Apostles). It connects places, heritage sites, cultural institutions and other tourist attractions across 7500 km, interconnecting countries of Central, Eastern and Southern Europe.

Saints Cyril and Methodius, the co-patrons of Europe, are considered to be the two most influential missionaries, having played a principal role in introducing Christianity and developing culture in Slavic countries. The network currently involves members in 6 countries: Bulgaria, Czech Republic, Greece, Hungary, Slovakia and Slovenia.

Find out more on the Cyril and Methodius Route, Cultural Route of the Council of Europe, at: http://www.cyril-methodius.eu/

The European Route d’Artagnan is a physical and linear hiking itinerary, established on the basis of historical and literary documents that retrace the epic of Charles de Batz de Castelmore d’Artagnan. D’Artagnan and the Musketeers criss-crossed Europe throughout their lives in the service of the king. They left an important intangible cultural and historical heritage, which the European Route d’Artagnan highlights thanks to the six itineraries established over 6,000 km, each one telling a singular story of the life of d’Artagnan. The network currently involves members in 4 countries: Belgium, France, Netherlands and Spain.

Find out more on the European Route d’Artagnan, Cultural Route of the Council of Europe, at: https://www.route-dartagnan.eu/

Find out more on the Iron Age Danube Route, Cultural Route of the Council of Europe, at: www.ironagedanuberoute.com 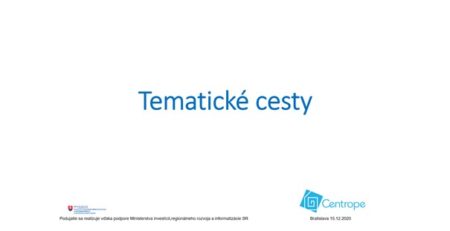 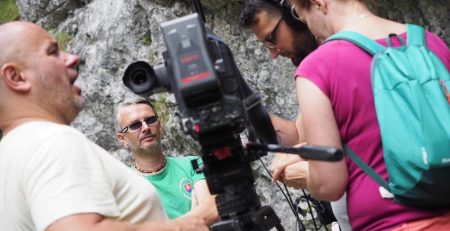 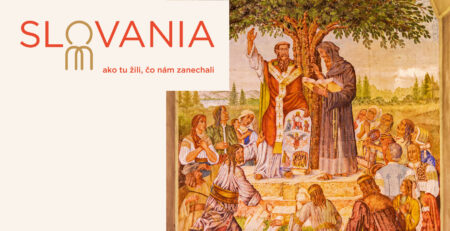 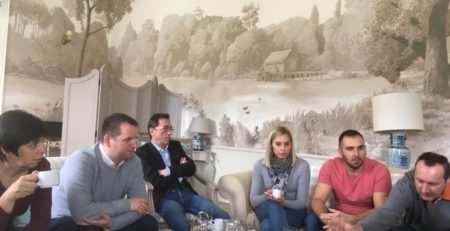 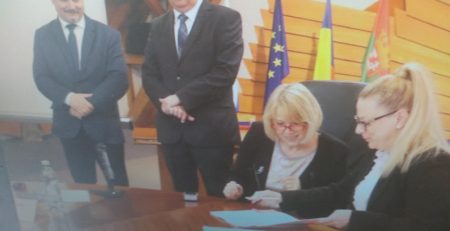 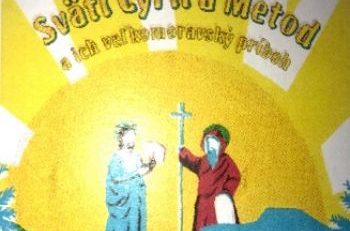 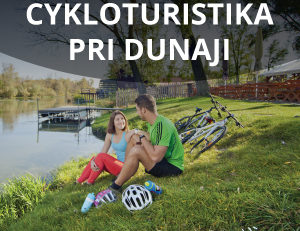